1 , What is Multicolor LED Strip

1,  What is Multicolor LED Strip

RGBW led strip light is a 4IN1 strip light, Red, Green, Blue, White are all in the same 5050SMD. Usually do 60 lights one meter, of course, according to customer requirements can also do other qty per meter. The width of the board is 12MM wide, and it is seldom made less than this width, because there are four lines of R, G, B, and W, and there are five lines in the common pole, so 12 width is required to ensure product quality. 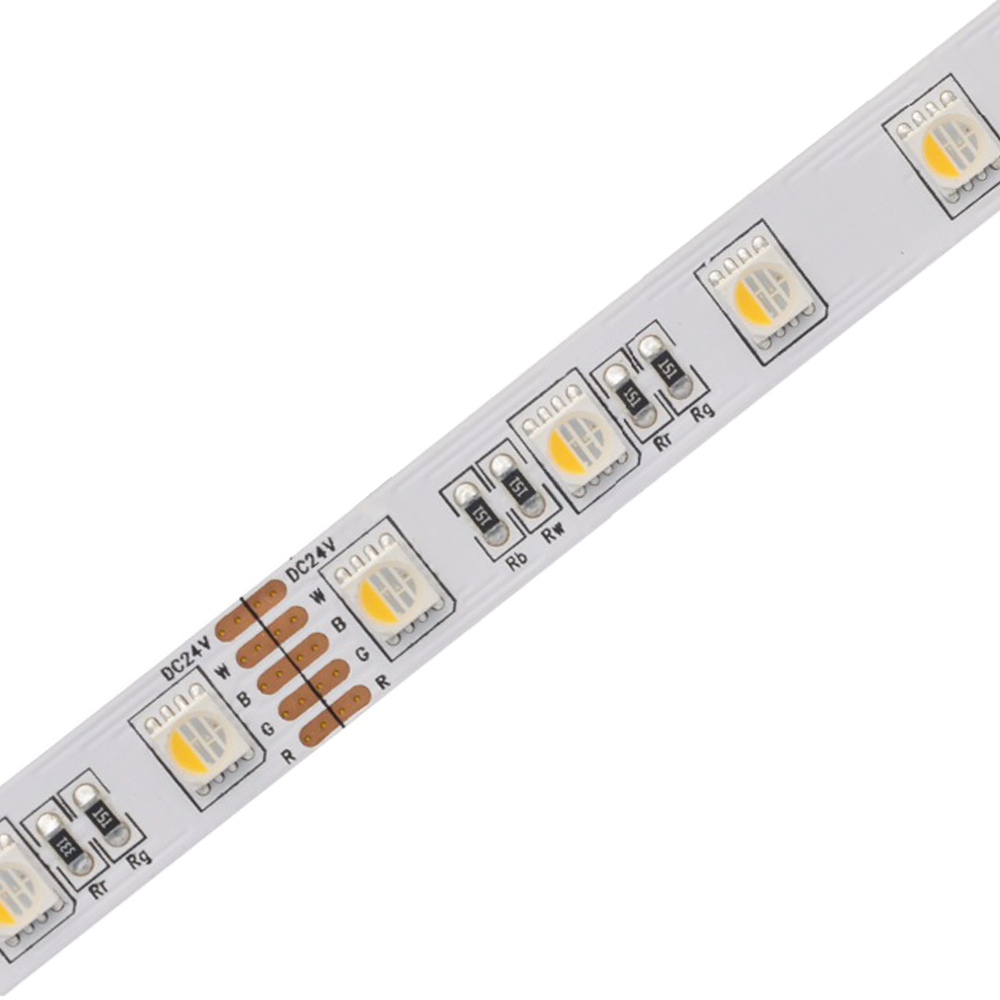 The different between RGBW and RGB+W

Taking a 60-lamp strip as an example, RGBW is 60 4in1 LEDs, while RGB+W or RGB+CCT is 30 RGB LEDs and 30 white LEDs. The lighting effect is different, and the brightness is different.

The different between RGB and RGBW

RGB LED Strips can also achieve white light through color mixing. If several colors of the SMD are right, the color mixing effect will be good, it’s RGB led set to white. But not real white led

What’s the difference in RGB and RGBW? 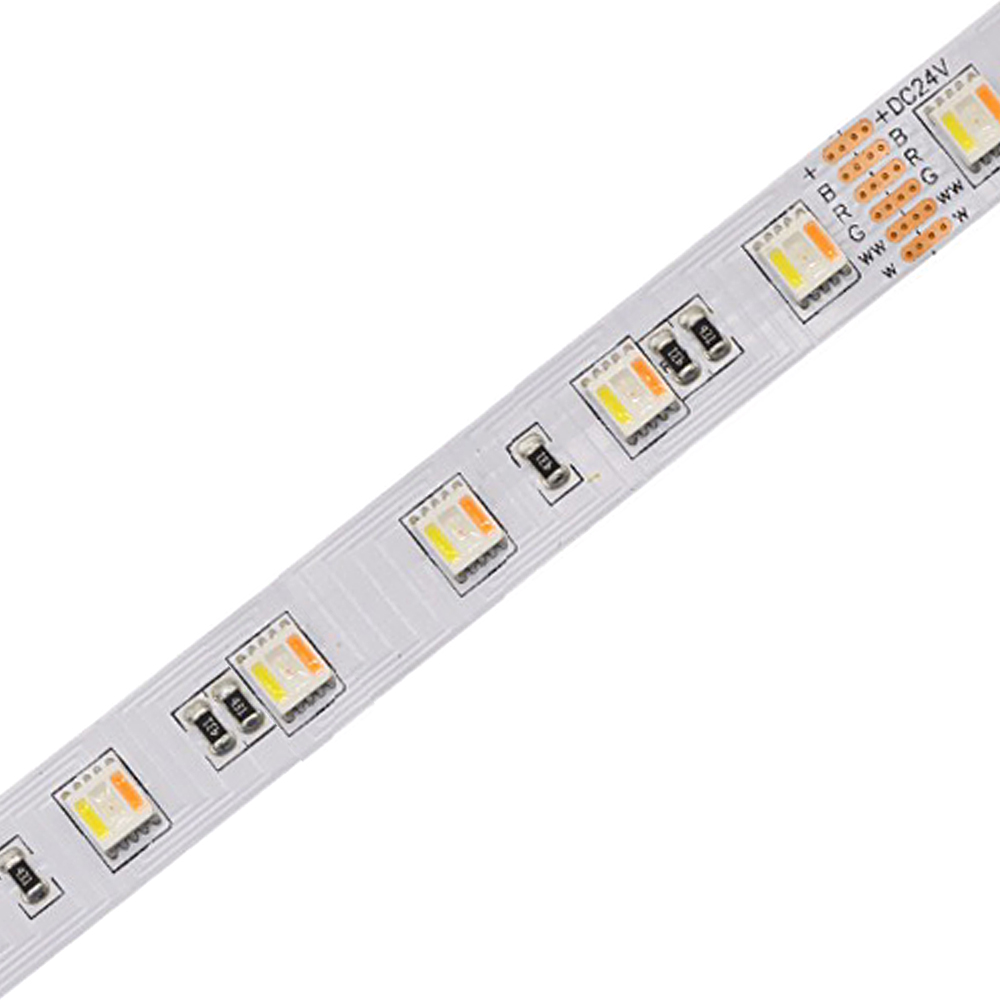 5in1 led strip which is 5 different color in one SMD led, it’s including: warm white, pure white, Red, Green, Blue. It’s also called RGB CCT led strip. Use a controller to control the two white and RGB color , you can get the right color you need.

Bi Color led strip is also known as: dual color, tunable white led strip. It is composed of 120pcs 3527SMD. Use a controller to control the two white it can help user get all the white they need. 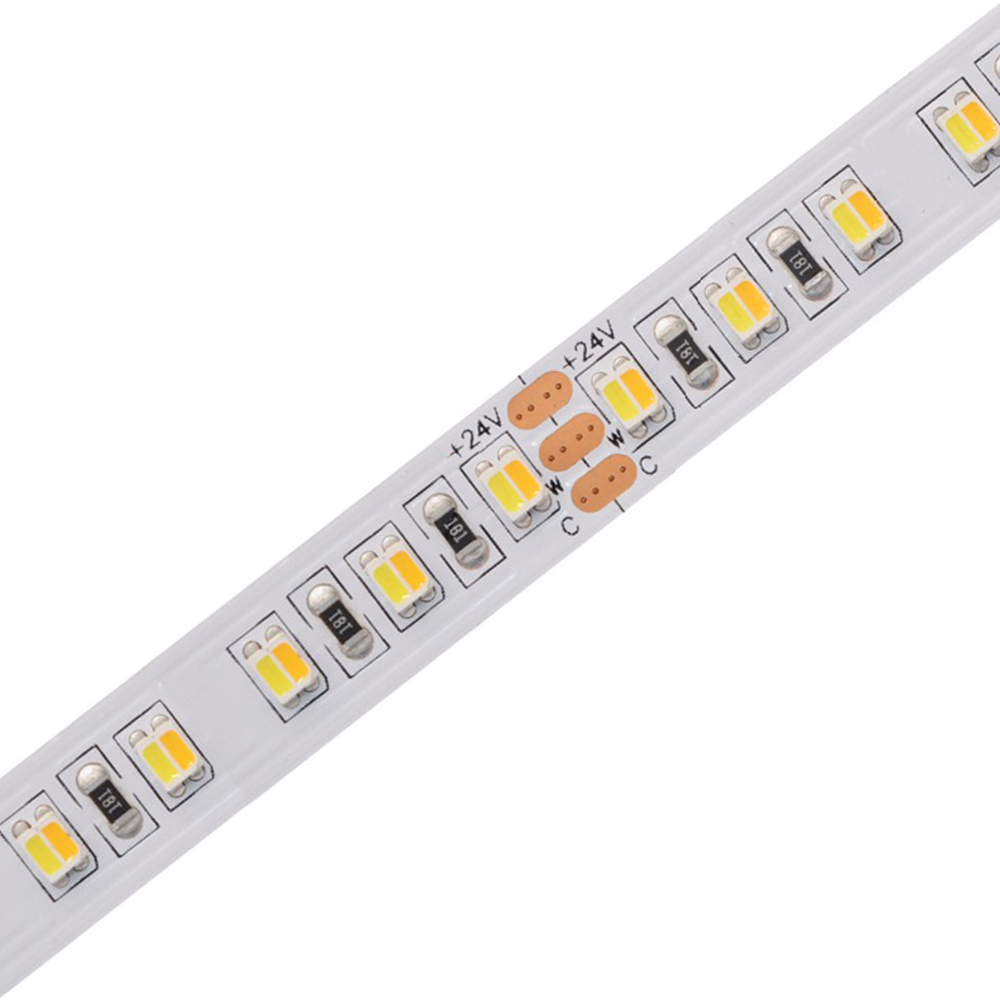 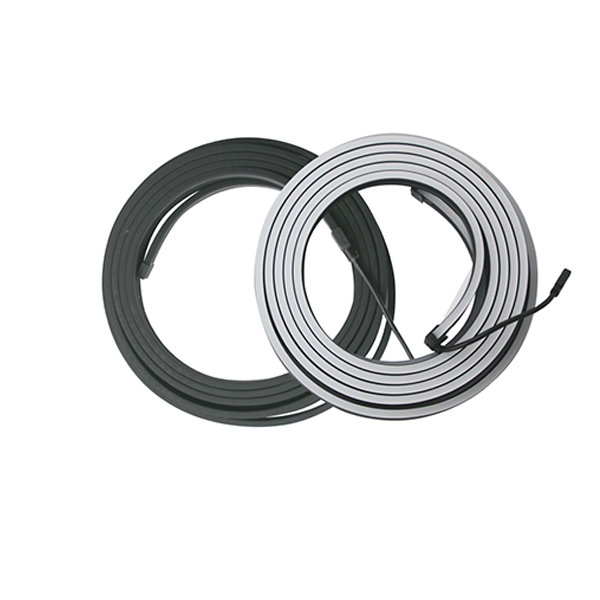 LEDWorker lighting is making the led strip sets, but only for mid to high market. This is a full black, front-lit neon strip box, the size is 6*12mm, a box includes Wifi controller, 12V power supply, and RGB Neon led strips. The box can be customized according to the needs of wholesalers. Logo printed. It can also be changed according to market needs: change the controller to a Bluetooth controller, a voice-activated controller, etc., change the length, color, waterproof level, etc. of the strips.

Yes, sure, please provide the design you need.

Sure, We provide samples for check function and quality.

Multicolor led strip is far more than that, as a professional LED factory, we can also make more products that meet the needs of customers. Let us understand the product, control the quality, and win the market with you.