When we use LED strip lights to make products, we often need to cut the strips according to our customer and internal requirements. This could be due to varying voltages, different styles of LED strip uses, or bespoke cutting methods. Understanding how to correctly recognize the LED strips and where to properly cut to ensure connections, it helps to have a simple guide for improved operations.

Each LED light strip is generally divided into 5V, 12V, and 24V segments with:

When cutting, it is best to identify the position between each scissor. Simply press the scissors on the board to cut, careful to maintain a straight line at least with the position of the pad.

The picture below clearly illustrates the scissors position of 5V, 12V, and 24V strips light.

Please take particular care with the COB led strip. The COB LED Strip is a high-density product with numerous chips on the PCB. Therefore, it can be challenging to see the relationship between the voltage and the lamp beads for COB differentiated densities. For example, look at the position of the scissors for cutting in the image below: 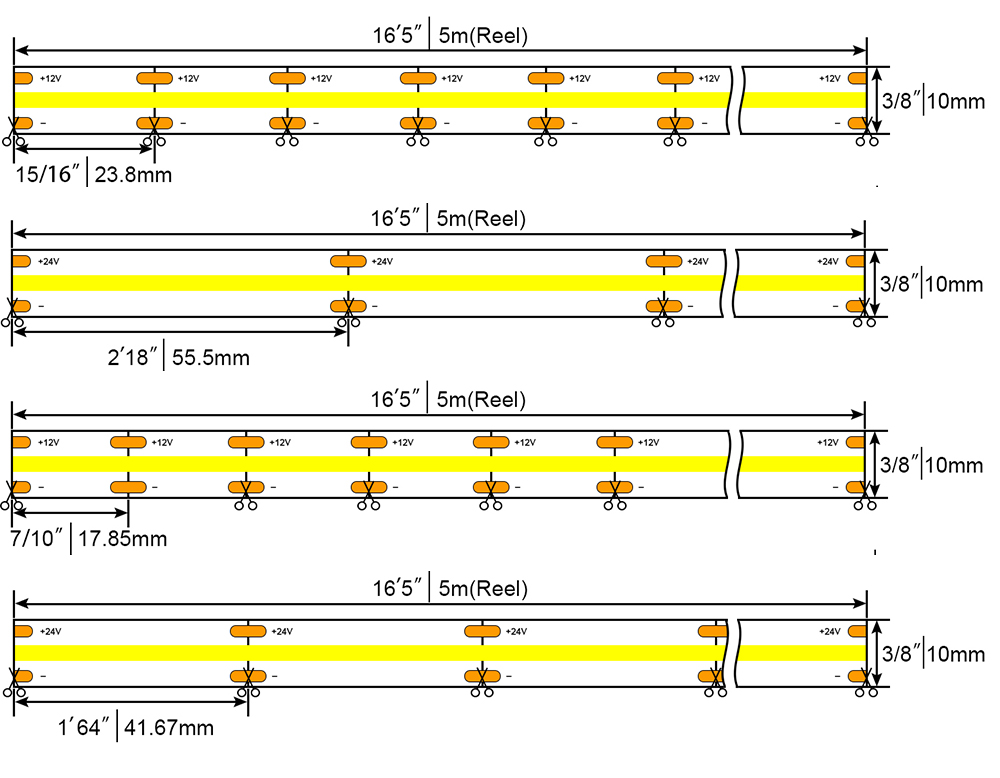 The LED Strip can be divided by type:

The SMD, COB, and Addressable LED Strips can be cut simply by clearly following the mouth of the scissors and cutting according to the line. As long as these LED strips are not cut off, there is no cause for worry.

The Neon LED Strip is slightly different because of a thick silicone coating. That makes it necessary to locate the position of the scissors from the cutting window. It is not as obvious as the other LED strips, but can be viewed through the clipping window shown below: 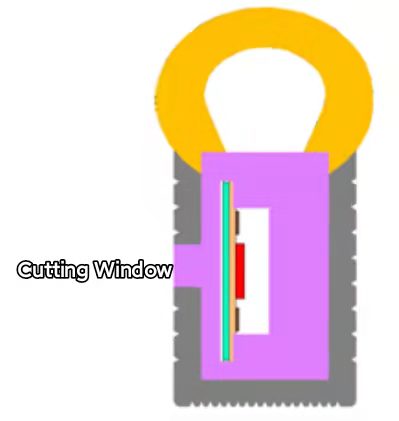 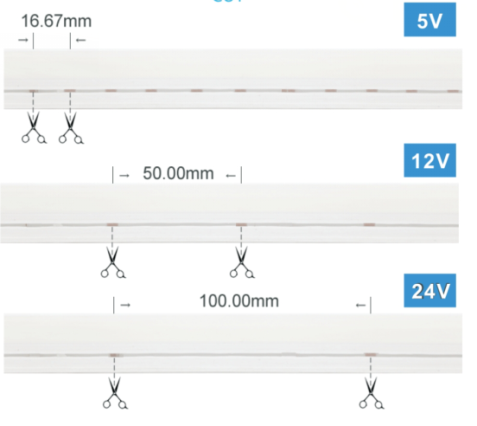 How to Connect the LED Strip Light? 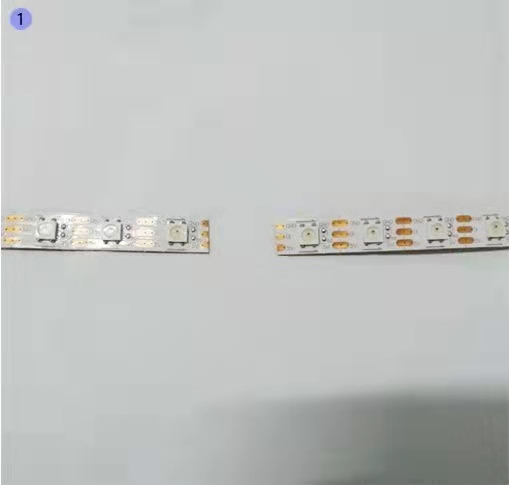 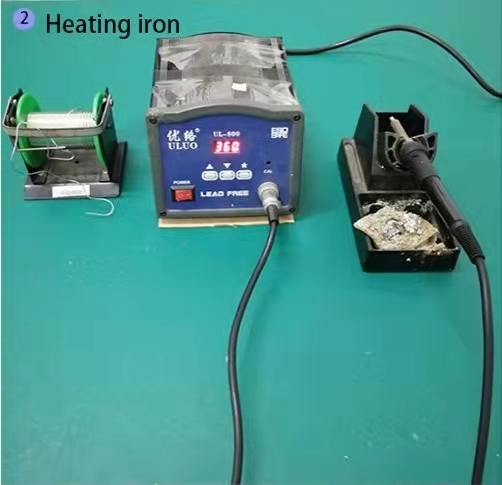 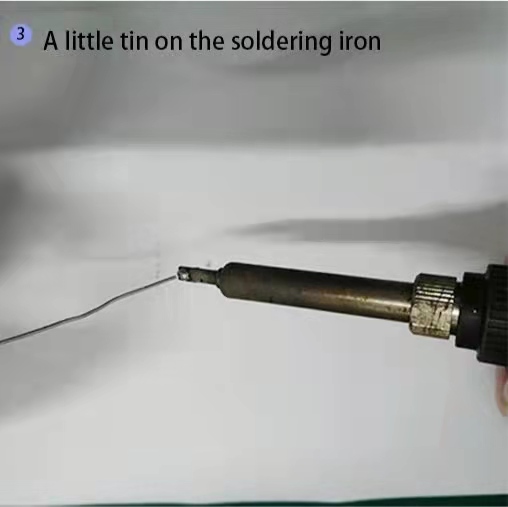 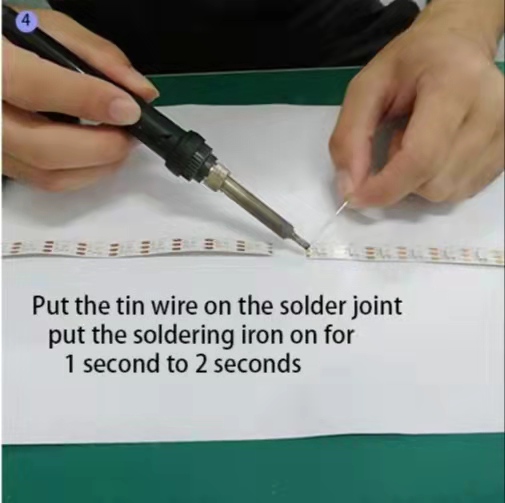 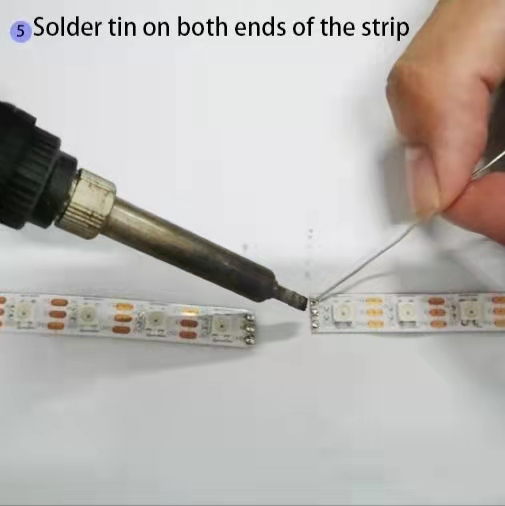 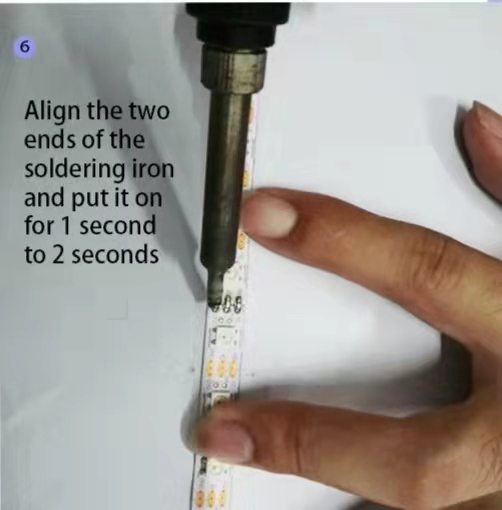 If you are using a waterproof LED Strip, you will need to scrape off the glue at the position of the pad that will be welded after cutting the strip. Then you solder it after leaking the material off the pad.

The welding method for the Neon LED Strip is different than the other strip lights. After cutting it at a suitable potion, solder the joints of the light strip, solder the wires, add a plug, and add a little bit of solder to the plug. Glue also helps increase water resistance. For a more detailed explanation of the specific steps, please view the YouTube video at the link below:

There is no need for soldering irons at all when using solder-free head connections. You can see the most commonly used connectors in the YouTube video below: 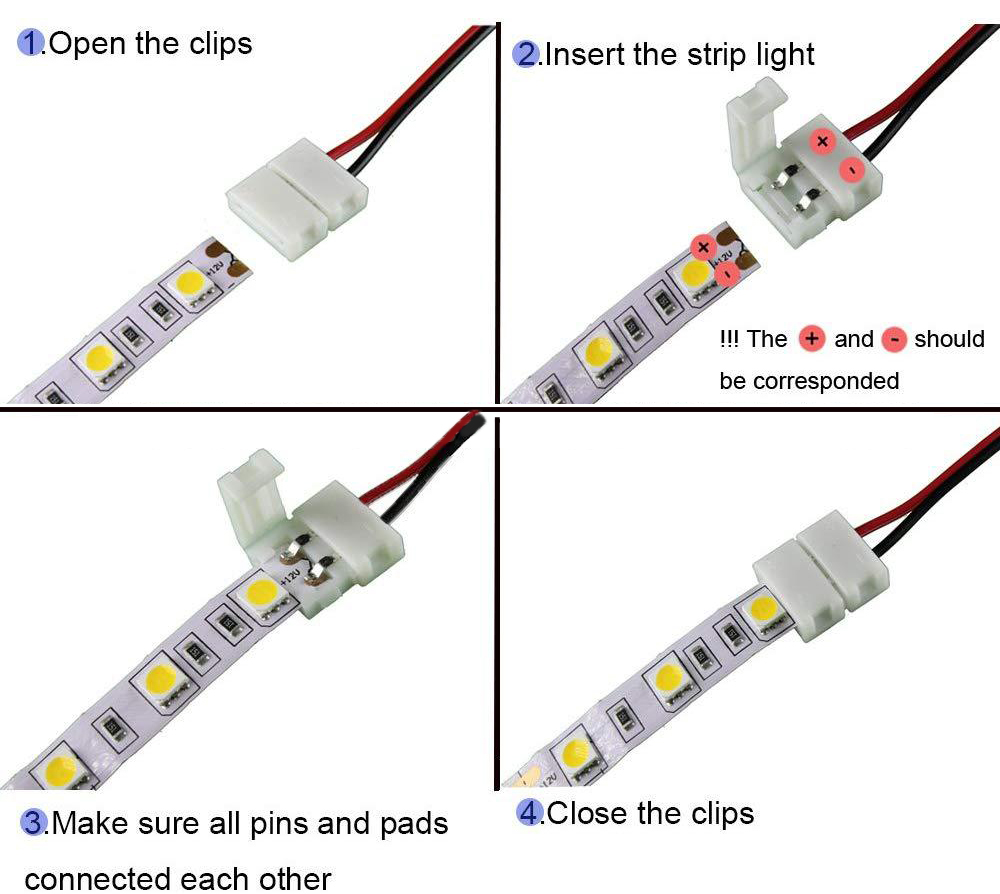 This is a traditional connector. After opening it, you can see that it has two wire clips to clamp the two pads of the light bar. This achieves an easy power-on effect after cutting and is exceptionally convenient for use.

There are many kinds of solder-less connectors, including:

It is best to choose the appropriate model according to the type of connection being made. 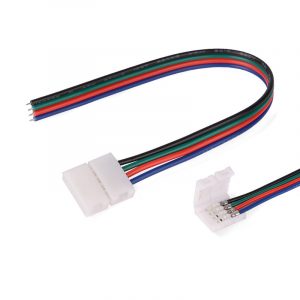 There are three disadvantages: 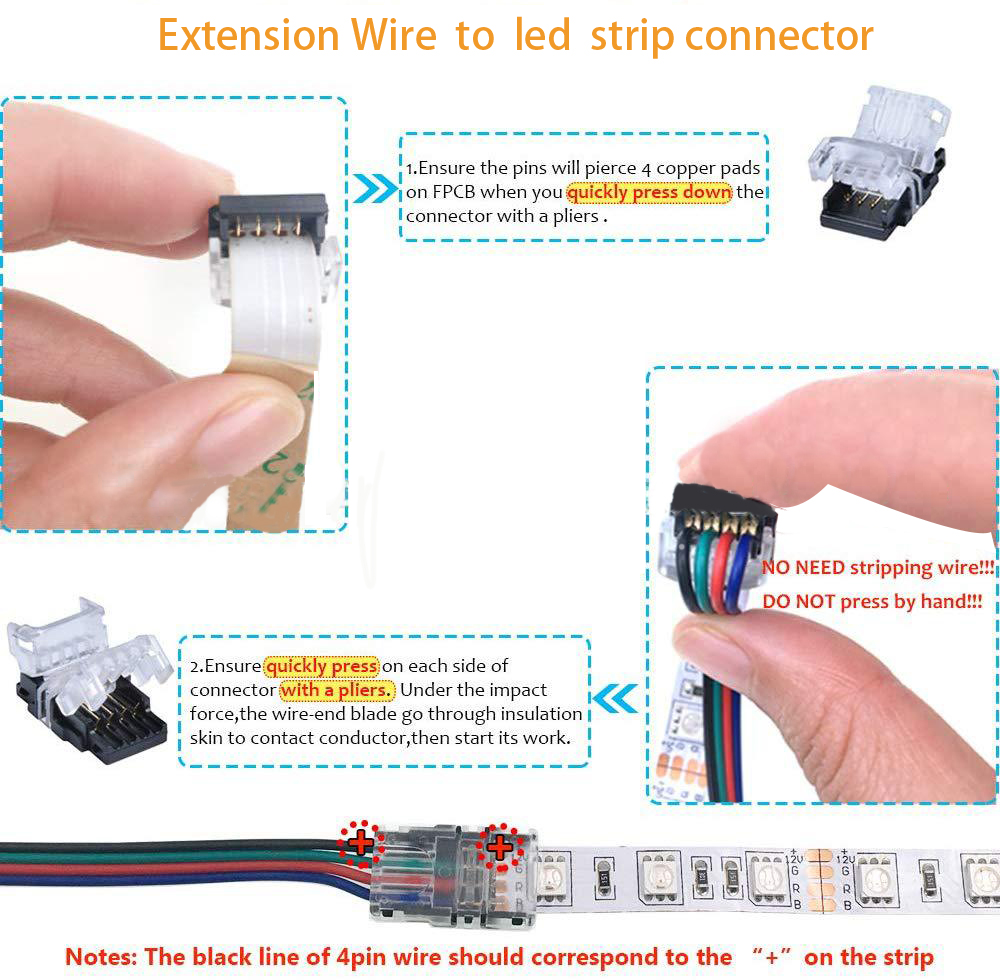 Advantages & Disadvantages of the Buckle:

The hippo buckle is suitable for waterproof strips, but it is relatively large. When using the aluminum slots, it will not fit into many smaller slots because of its size. This can cause some light blocking.

3 – How to use the new transparent connector: 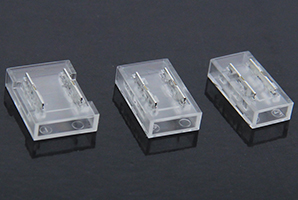 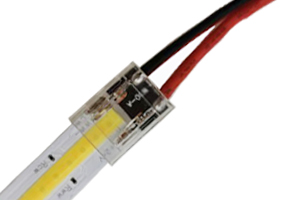 One thought on “How to Cut, Connect and Power LED Strip Lights”