As far as possible, the LED strip lights can be made to any width. It can be from 3mm to 1M. But no one will do it this way. Generally, there are some widths on the market: 3mm, 5mm, 7mm, 8mm, 10mm, 12mm, 15mm, 20mm. If we can make width less than 3mm? It is theoretically impossible, this depends on the size of the SMD on the LED strip lights. The PCB is used for wiring, so it must be larger than the lamp beads. 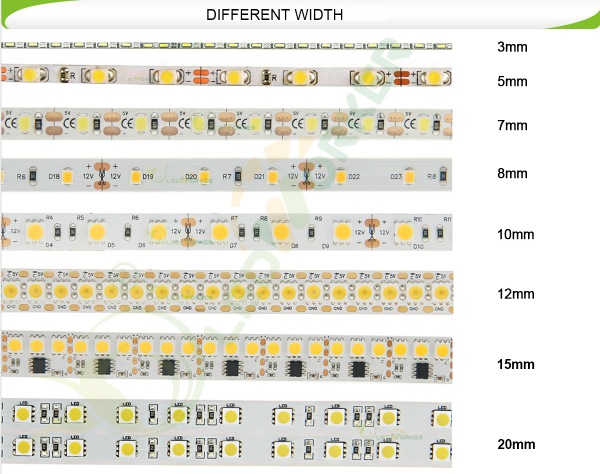 Why do LED strip lights have different widths?

There are several reasons:

Considering heat dissipation, adjust the width of the PCB of the LED strip lights according to the density of the light beads. The denser the beads, the wider the board. 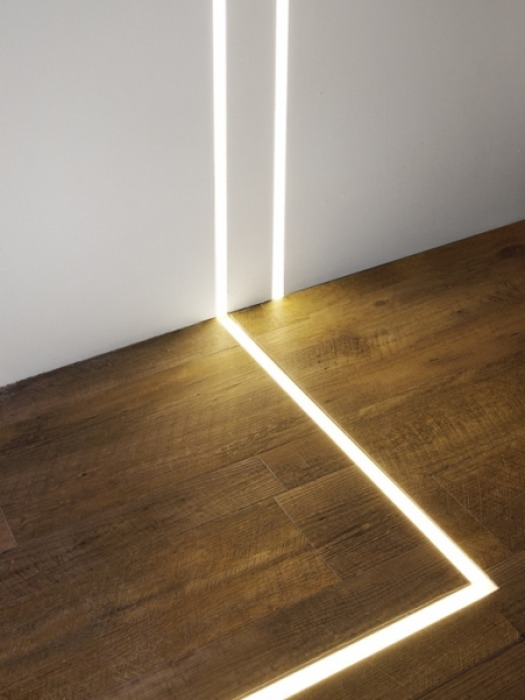